In December 2014, mindfulness hit the mainstream when a clip about it aired on 60 Minutes on CBS.

In this video, Anderson Cooper describes his experience during a 3-day silent retreat. He tossed his smartphone into a basket. Anderson says “there is no where to go and nothing to do.”

He focused on the sensation of breathing, in and out. Simply resting in awareness.

The nature of the mind is to be busy and full of thoughts. Gently, and non-judgmentally, he would bring it back.

This is the next generation of exercise, he says. A sort of training our brains.

The reported advantage is that “mindfulness doesn’t cost anything, it doesn’t take much time and it really works.” 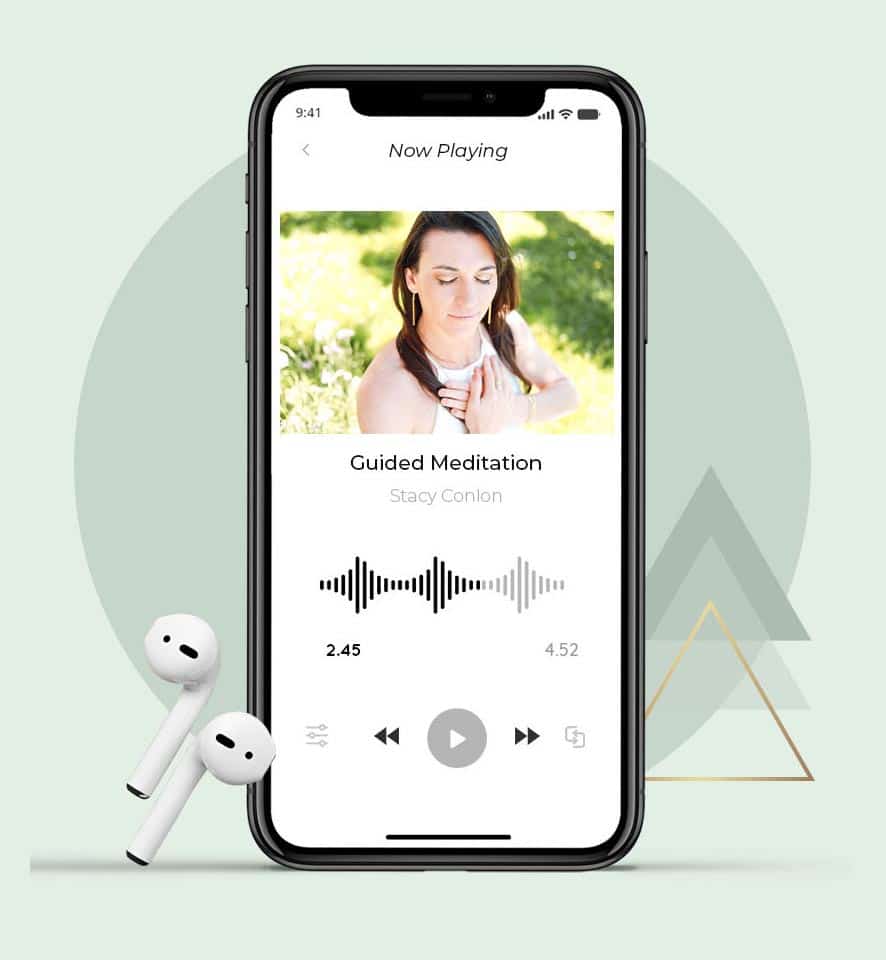 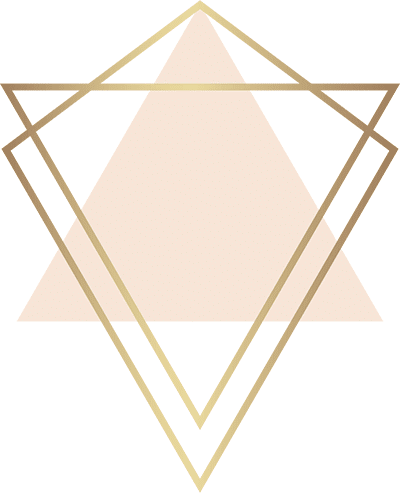